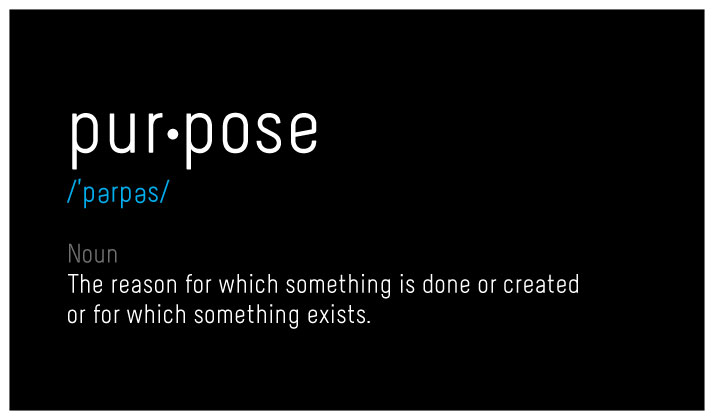 When I first set out to record this project, my desire for how it would eventually turn out is nothing like what the final product came to be. Letting God

END_OF_DOCUMENT_TOKEN_TO_BE_REPLACED

This December, I want to give away free stuff just because! So in the spirit of giving, I came up with the cool idea to run a little contest. I’m

END_OF_DOCUMENT_TOKEN_TO_BE_REPLACED

The following is not an original thought; rather, one I borrowed from Pastor James Ford from a message that he preached at Moody Bible Institute’s Founder’s Week 2013. The illustration